There are times when our future does not follow a straight path. It takes frequent detours through our life's journey. SCORE Client Jason Stone, founder of The Productive Peasant Farm Co., has traveled that circuitous route, and SCORE Lancaster-Lebanon mentor Hugh MacMaster walked with him on a final detour.

"Halfway through earning a Ph.D. in Political Science, I realized that I didn't want to pursue a career in academia. I knew a career change was necessary, but at first, I wasn't sure what on earth I would do. As luck would have it, I got to live with a family on a small homestead in rural Nepal while I did my dissertation research to finish my degree. They had a large kitchen garden with various crops, and they also raised chickens, ducks, goats, and a fish pond. I got to participate in all of the daily chores, and I absolutely loved the work. Suddenly, I began to see a new career path opening up before me."

Planting the Road to Success

Shortly after realizing that the academic path wasn't the right fit, Jason began playing with several business ideas before deciding to take up farming. Family connections to a spice retailer in Morocco led to an idea to start up a tea, spice, and herb retail outlet. Jason was quick to realize that he would need to add to his skill set to proceed successfully. Encouraged by a friend's recommendation, Jason reached out to SCORE Chapter 16 for the guidance of a SCORE mentor. He was paired with Hugh MacMaster. His mentor began guiding Jason in building a foundation of market research and concept formation for the business. This initial concept changed completely after Jason's trip to Nepal and his growing passion for sustainable farming. Once again, he reached out to his mentor for a course correction.

"Jason is archetypical of many returning SCORE clients. He remembered his initial experience and came back to SCORE. He had the vision to start what can best be described as a micro business. As a returning client, Jason illustrates that some individuals decide not to pursue an idea, but the decision is really 'not this idea' or 'not at this time.'" 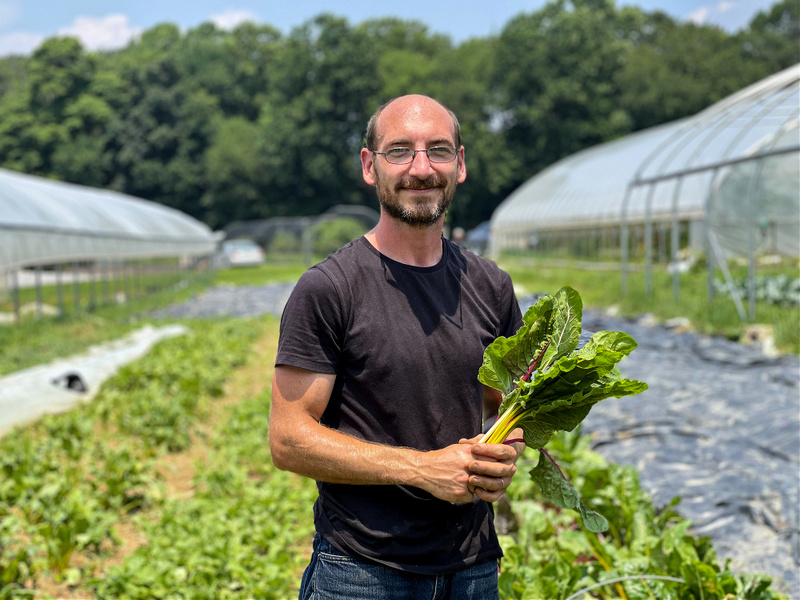 The client-mentor matching of Jason and Hugh was targeted with the mentor's background in farming in mind. It is important to remember that agriculture is, above all, a business and must be build on the same foundation as any strong company.

"I contacted Hugh once I had done a lot of research on vegetable production and at least had estimates on what I could grow and how much I would have available for each crop at different times throughout the year. The cool thing was that Hugh's background and expertise are centered on agriculture, so he was genuinely interested in my idea. But I still lacked any ability to do the real number-crunching necessary to formulate an adequate estimate of what a business can really do financially and then begin to approach lenders with a business plan to secure funding. That's where Hugh's and SCORE's help was absolutely instrumental. We were able to communicate freely about the farming and marketing aspects of the business."

Sustainable Farming on a Firm Foundation

Hugh MacMaster has thirteen years of experience as a SCORE mentor. He is also well-versed in the rewards and challenges of farming from his own experience on a family farm in Michigan. As a mentor, he was able to assist Jason in creating a viable business plan for The Productive Peasant Farm Co.

"I worked with Jason on financial projections and feasibility. We set up a legal entity for his business and tapped the PSU Extension for critical resources. Most importantly, for any small business, I was able to help Jason to secure a startup loan from the U.S. Department of Agriculture FSA (Farm Service Agency) that specializes in assisting farmers to start and grow. Working with clients like Jason is exactly why I joined SCORE." 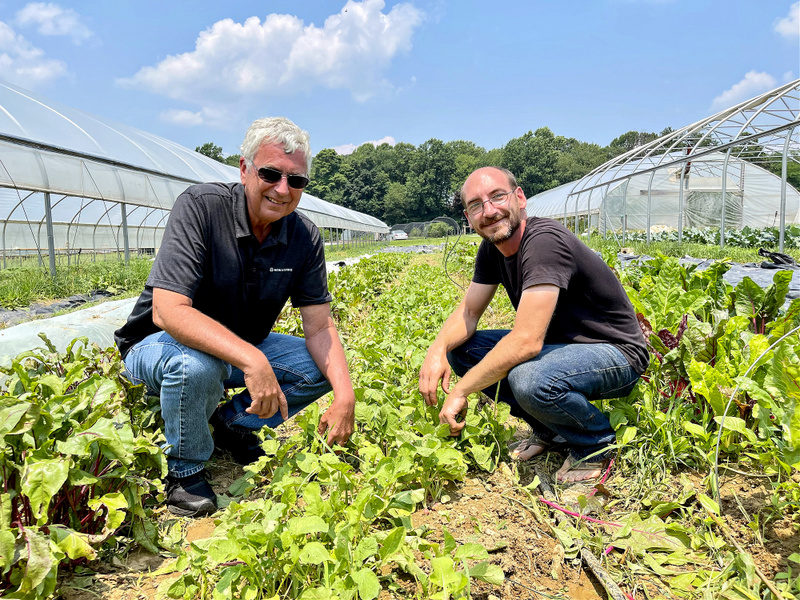 Working together, Jason and Hugh developed a solid business plan for a sound model of sustainable organic farming on a small site suited to the farm's market.

"Based on what I knew I would need to earn for the business to remain viable, Hugh helped me calculate how much startup capital I would need, create a detailed cash-flow projection, and generate an income statement and balance sheet. Without this, I would be flying blind, and there would have been no chance of getting a business loan to start the venture. Lenders absolutely need to see these figures if they're going to fund a startup, and the entrepreneur absolutely requires them to track how the business is doing every month. The financial planning aspect of our meetings turned out to be the most critical help I received. I don't think I would have a business today were it not for his guidance in this area."

Planting Seeds for the Future

The future looks green for Jason. He hopes to begin retailing at a farmers market next year and plans to reach out to Hugh for guidance. Having a keen eye on expansion will help avoid any costly errors. 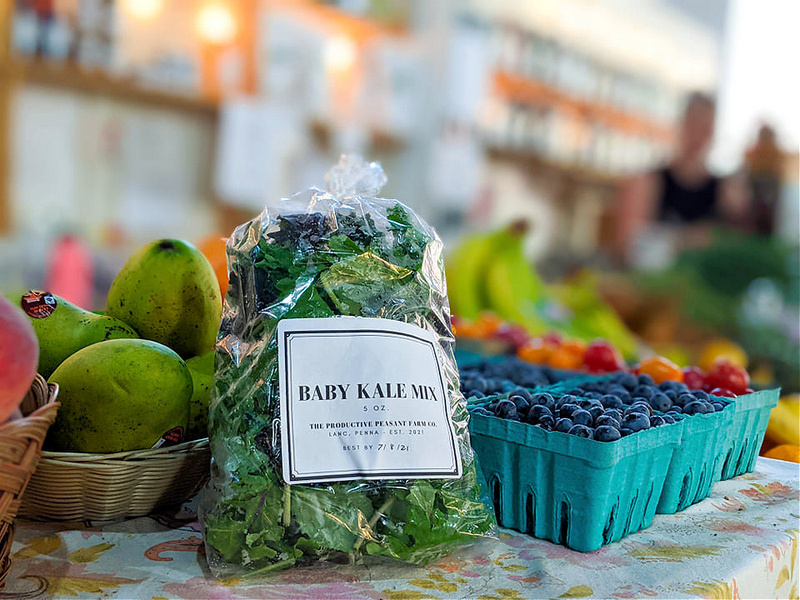 Jason is quick to point out the benefits of requesting a SCORE mentor to anyone thinking of starting a small business or has an established company that needs the guidance and free expert advice that SCORE can offer.

"Well, I would first say take advantage of this invaluable resource! It doesn't matter what phase of your business planning you're in, whether it's the initial concept formation or you're looking to reconfigure your sales and customer base, just an hour or so with a SCORE mentor can offer valuable insights and ideas that give your project real momentum. The more research you can have under your belt before the meeting, the more productive your sessions will be. I created detailed estimates of what products I would have available and when and estimates on equipment and operating costs. This allowed me to plow forward with the business planning once Hugh showed me what to do with those numbers. But even if you're not at that stage yet, I would say reach out, make the initial contact with SCORE anyway, and get the ball rolling. The mentors will help you move it forward a lot faster than you would if you try going it alone."