Quarry View Construction is where “Amish craftsmanship meets modern technology” because president, and founder, Ben King grew up in the Amish community, and learned the traditional methods of building alongside his father, and brothers. He founded his company, in partnership with them, in 2008. Though Quarry View Construction may use modern technology, they are committed to Amish traditions of integrity and quality in their work. To balance this all as the company grew became a challenge, and Ben sought the help of SCORE Lancaster Lebanon

“Ben and his partners grew up as part of the Amish community where building trades and construction was part of their culture.  Our role at SCORE was to help Quarry View Construction develop plans and tactics to successfully grow the business.  SCORE was the sounding board.  Ben continually challenged us with ideas that "pushed the envelope". The business has grown by increased product offerings and expanded into new geographical markets.  Ben has developed controls and systems to allow his team to better manage their time and expenses.  This company is no longer just "your barn builder".

Since 2014, when he first came to SCORE Lancaster - Lebanon, Eric has enjoyed the challenges and rewards of working with Ben. The Quarry View Construction website now lists “Wide construction area including: PA, MD, DE, VA, NJ, NY and CT.” Their website photo gallery features images and videos of projects that include barns, but also Equestrian centers, the garage of your dreams, commercial buildings, timber frame homes, and even a pet resort!

“I tend to come up with lots of ideas and being able to run those past Eric to see whether or not the idea was completely crazy or had a chance of working has been a huge help.”

There is clearly no limit to where Ben King’s talent, ambition, and drive will take Quarry View Construction, and the mentors at SCORE Lancaster Lebanon are excited to be along for this ride! 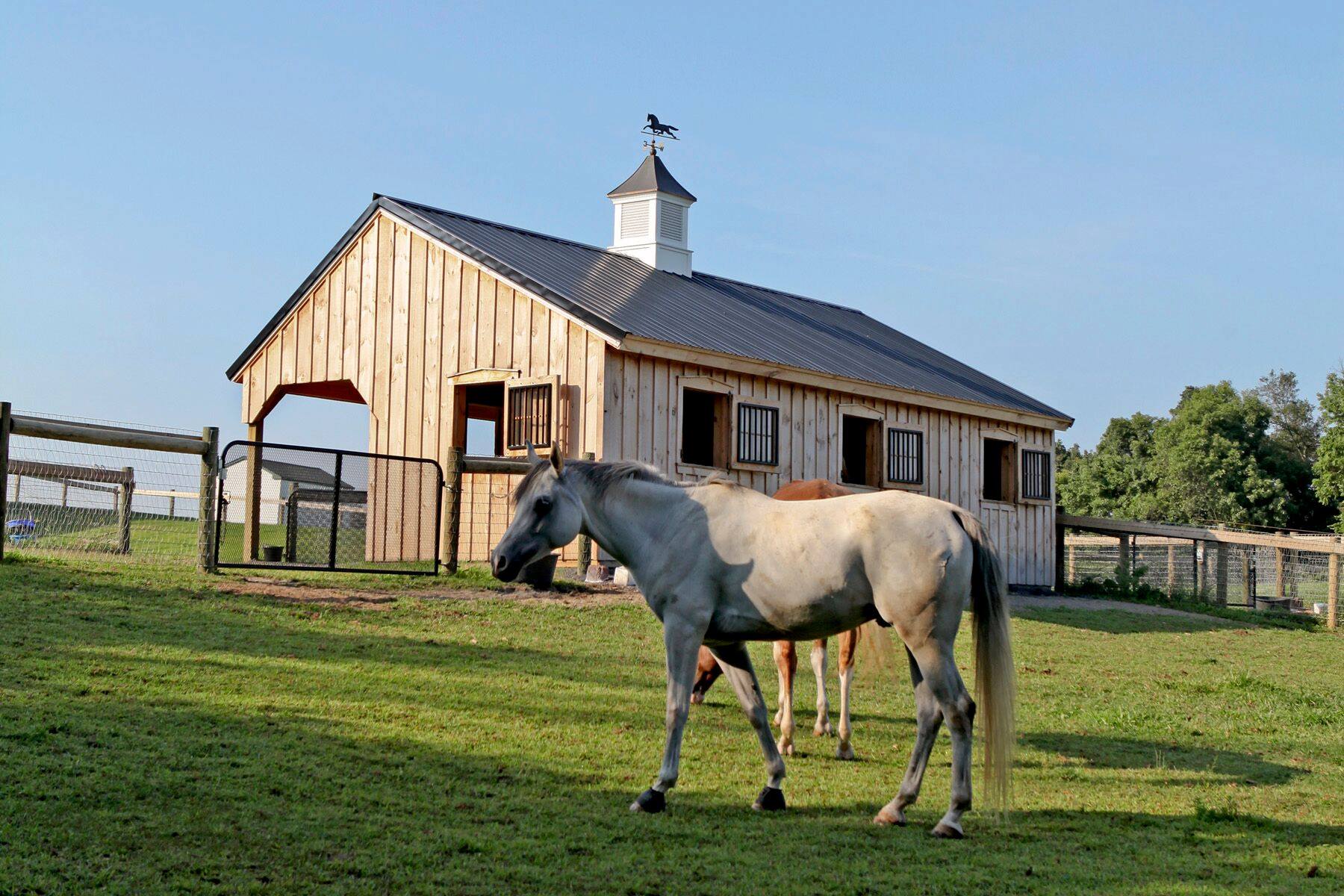 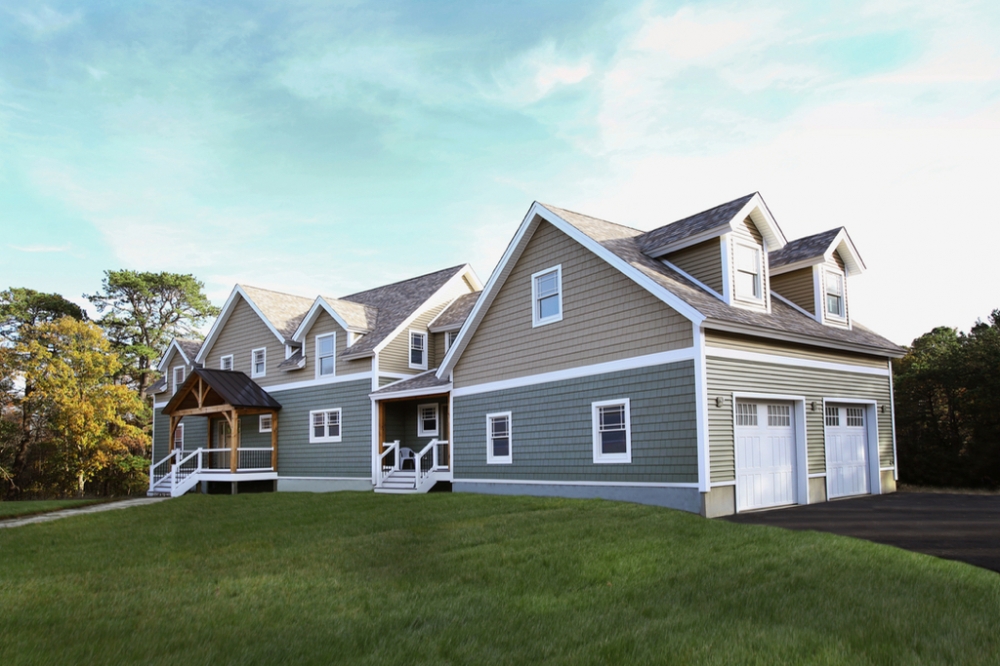