A holiday tour with SCORE Lancaster – Lebanon mentor Jerry Glenn would not be complete without a visit to his client Lynne Griffin, Innkeeper and owner of the Australian Walkabout Inn Bed and Breakfast. “What’s that I smell” Jerry shouts as he strides in the door to a truly delicious aroma. It seems that Lynne, known for her cooking and baking, is in the middle of preparing some loaves of homemade pumpkin bread, to add to the zucchini, and poppyseed cake that she had filled the freezer for the season’s coming guests. Lynne has been cooking for a crowd, starting with her family, since she was 10 years old! In fact, the Inn has become famous for the gourmet breakfasts that Lynne, and husband Bob serve in the charming paneled dining room, with the twinkle of a crystal chandelier above.

Located a short ride from Lancaster City, in the heart of Amish country in Lancaster County the Australian Walkabout Inn was built in 1925 by Abraham Herr, a cabinet maker by trade. “All of the interior woodwork is American chestnut and both the parlor and dining room have beautiful eight-foot-tall pocket doors hand-crafted of this rare American hardwood.”

In 2016 the Australian Walkabout Inn won as a finalist in the SCORE National American Small Business Championship. So typical of Lynne & Bob to invest their prize money in an improvement for the Inn’s kitchen! When asked how a SCORE mentor has helped her achieve success as an Innkeeper, she replied.

“Having a SCORE mentor gives me someone to be accountable to. Because when you work for yourself there is no one else to answer to, which is something I was not accustomed to, having worked in an office for a large company for almost 20 years. So that is the biggest benefit that Jerry provides for us.” 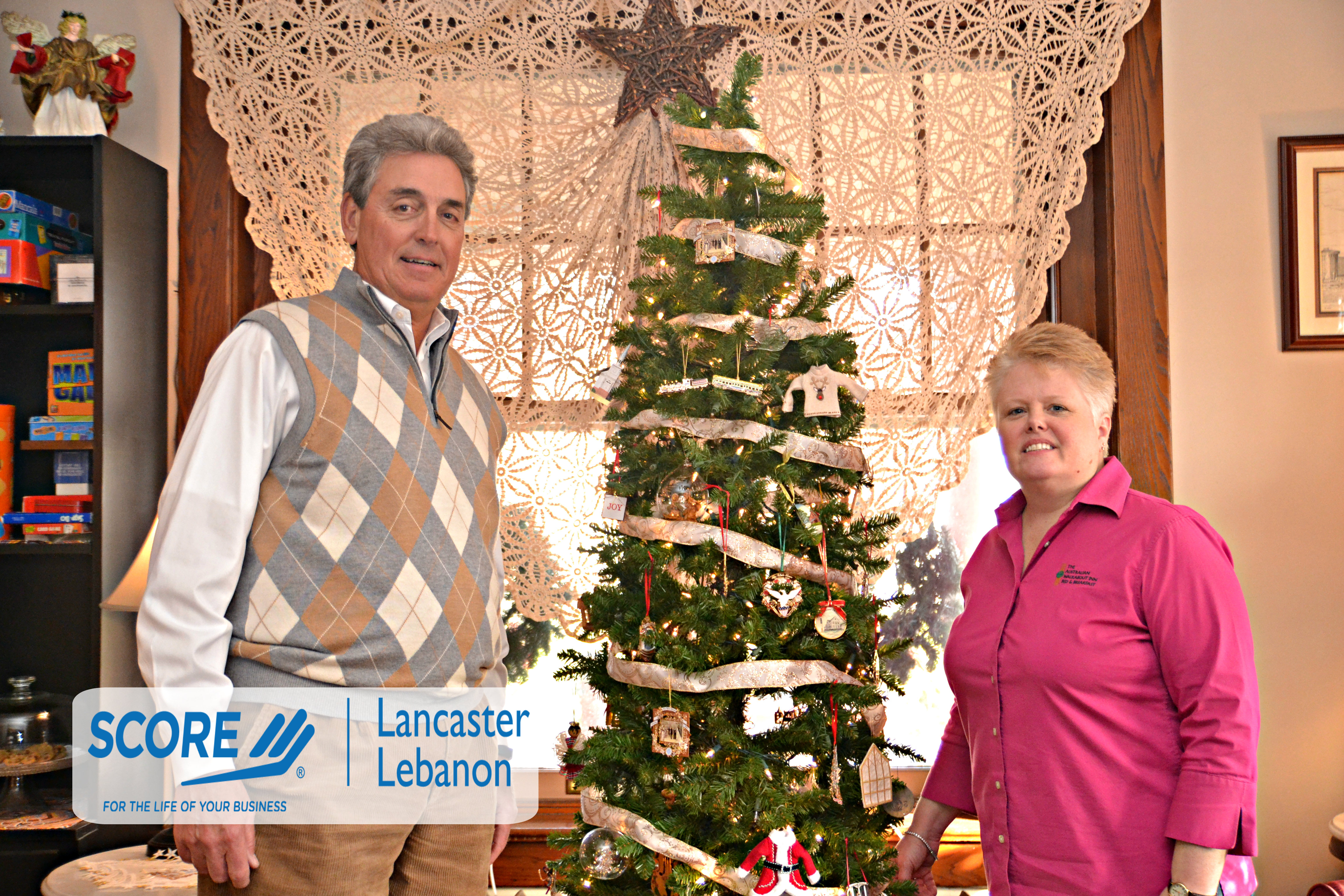 To learn more about the Australian Walkabout Inn Bed and Breakfast go to: www.walkaboutinn.com and to make a reservation for a relaxing stay with Lynne & Bob call: (717) 464-0707