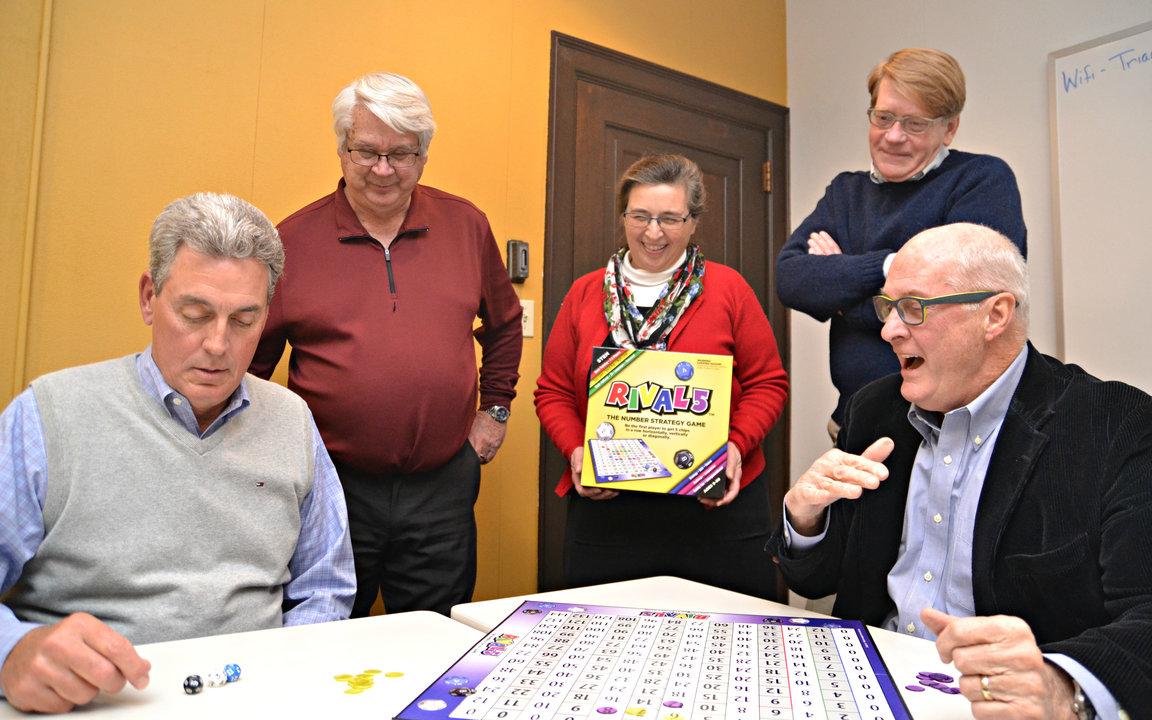 Mentor Jim Costanzo has been assisting client Carolyn Martin with her award winning board game called Rival 5, which she invited while teaching in a Philadelphia prison. SCORE Lancaster-Lebanon works with a wide range of clients and business models, but this was our first venture into assisting a client with a board game.

About RIVAL 5: The Numbers Strategy Game was designed in the summer of 2015 by Carolyn Martin, an adult education teacher in a state prison near Philadelphia. She wanted to develop a game that would help students learn basic computational skills in oblivion while having fun. She began tossing two polyhedral dice, then added a third, and with an array of numbers and a few basic rules, her game was designed. We decided to try it out on some SCORE mentors, and it was in instant hit! “Working with SCORE took my project to a whole new level of success,” game creator Carolyn says.

"Carolyn came to SCORE with incredible enthusiasm,” says mentor Jim Costanzo. “That enthusiasm was tested over and over again. Every time an obstacle was placed in her path, she would rally and push through. She had the idea and determination to get the game made.” 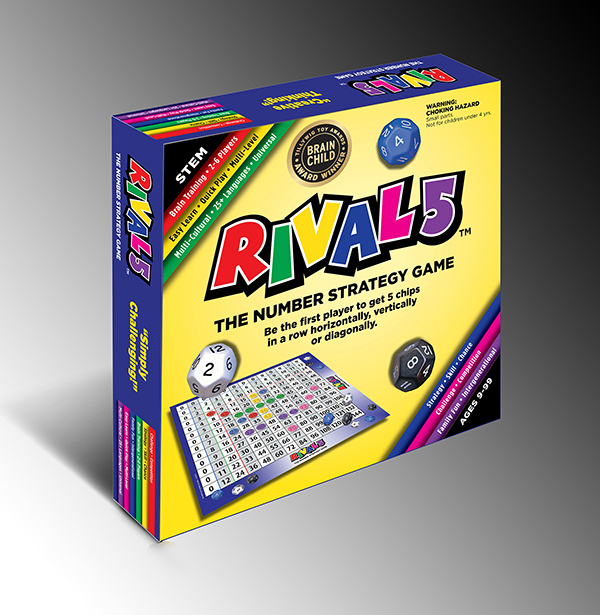 RIVAL 5 is assembled by VisionCorps, employing legally blind adults in Lancaster, Pennsylvania, and is made in the United States of America—except for the chips and dice which are unavailable in the USA.

Get your own copy of RIVAL 5 today! A perfect gift for the holidays, this board game is available for sale now at: www.rival5game.com