Andre left LGH in 2009 to become the Executive Director of RGAL, now RGI, a comprehensive gastroenterology practice in Lancaster. He moved on from that position in 2017 and now has a full life serving as a private consultant, as adjunct faculty member for Pa College of Health Sciences, and volunteering as a mentor for SCORE Lancaster-Lebanon.

Now that Andre has the time to share his time and talent as a volunteer, he searched for outlets that would make the best use of the skills that he has acquired over a career that spanned decades.

“I have always been active in the community. At this time in my professional career and personal life, I wanted to continue to volunteer but in a manner that used the skill and knowledge, I gained over the last 42 years in the ‘full-time’ workforce. I am familiar with a couple of SCORE mentors, one who approached me with the idea of becoming a mentor. I have found it enlightening, educational and rewarding to meet the other SCORE mentors. This is an impressive group of individuals with an enormous amount of experience, talent, and passion. It has been my pleasure to get to know them over the past couple of months and a privilege to begin to co-mentor with them.” 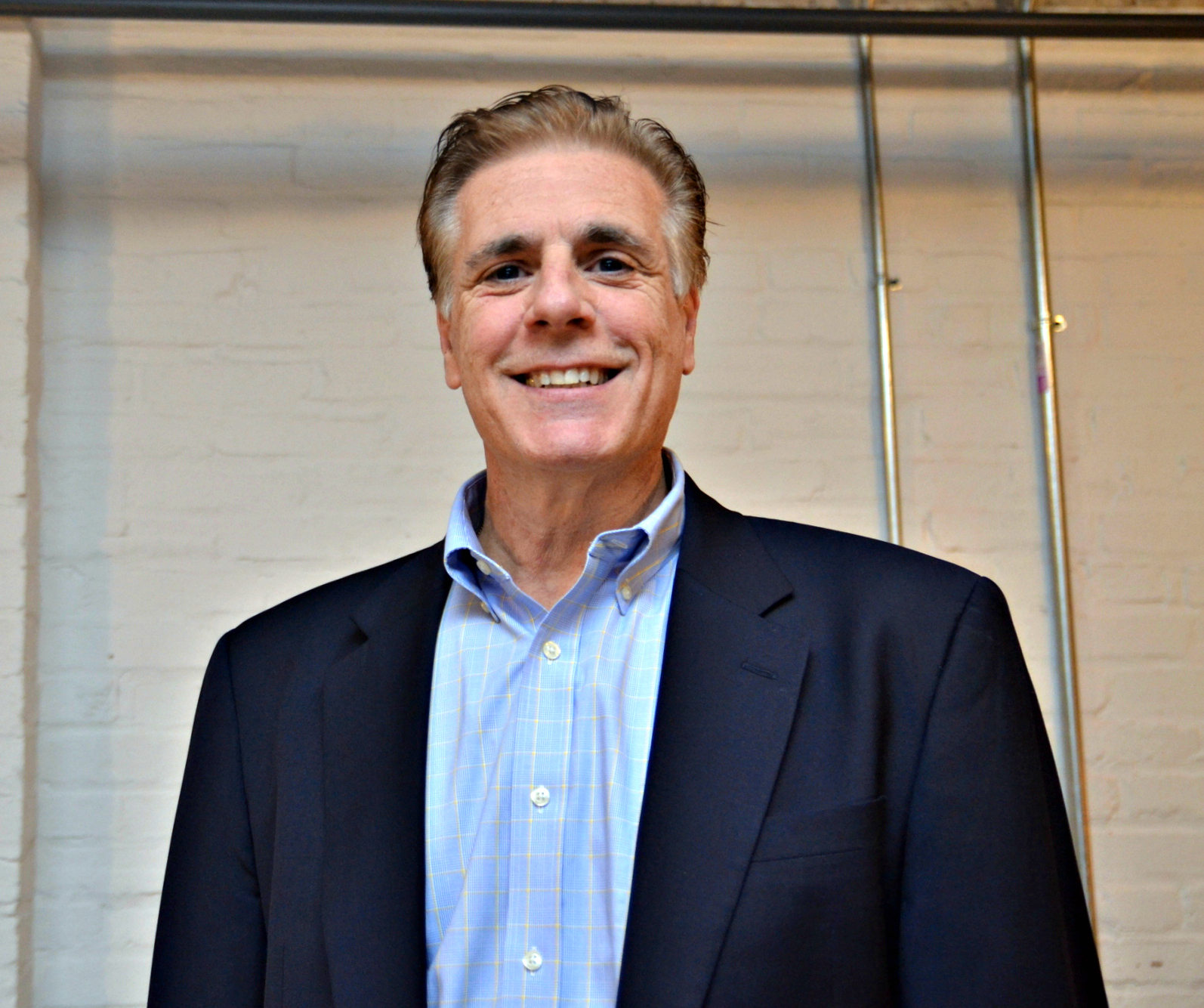