Eastern Mobile Wash has an impressive fleet of gleaming blue & white trucks parked at their large Elizabethtown headquarters. If you are ever fortunate enough to visit there, the very best part of the tour is an introduction to their shop dog Murphy. He makes his presence known long before you meet him, and so it is something of a surprise to discover that all that barking came from a tiny chihuahua mix. But make no mistake, Murphy is the pint-size star at Eastern Mobile Wash!

Glen Bootay, the president of Eastern Mobile Wash is a dynamo of entrepreneurial energy.

His company is a premier provider of quality workmanship in the pressure washing industry.

Eastern Mobile Wash was a recipient of the SCORE Lancaster-Lebanon 2016 SBA award for outstanding success and service as an inspiration to others. Since that time, Glen has continued to work closely with his mentor, Henry Michel and to stay active in the SCORE Chapter 16 Roundtable program.

When Glen was asked in an interview with LNP+LancasterOnline.com about some things that he did to make his business grow he replied:

“SCORE was very instrumental in forcing us to take the time to look at every nut and bolt, every minute of the day, in our entire operation to determine what could be improved. Just like if you go on a diet and count every calorie and write down all your food, that’s what we did for months. This was a painstaking process, but after analyzing all the data, we realized that numbers don’t lie. So, we put a plan in place to gradually reduce the number of truck wash accounts we were servicing. Currently, we only take on new truck washing accounts if they fit our current business mix and scheduling constraints.”

Eastern Mobile Wash is fortunate to have SCORE Lancaster-Lebanon volunteer mentor Henry Michel working with them for the past 6 years. Henry is tireless in his dedication to a client’s success.

“I began mentoring Glen Bootay in 2012. The observation I voiced to Glen was that the company was running him; not the other way around. The company was not profitable, and his target market was not well defined - among other things. I came to see that he was losing money with some customers. I enlisted the help of Lou Davenport, a SCORE co-mentor, who ‘let the numbers of the company tell him a story.’ That ‘story’ helped Glen see a clearer picture of profitability. Today, Eastern Mobile Wash is showing a much brighter financial picture and Glen has more time to pursue his personal interests.”

We are not certain how much free time Glen has. In his trademark neon Eastern Mobile Wash swag, he is a familiar presence at the SCORE Elizabethtown Area Chamber Roundtable, the Contractors & Service Business Roundtable, and the Elizabethtown Rotary.  His presentation on Catalytic Coaching at last August’s Contractors Roundtable was a tremendous success. There are also the regular meetings with his SCORE mentor, to stay on track and work towards new goals and growth.

“As I think about the relationship we've had with Glen over the years, the first word that pops into my head is ‘trust.’ I earned Glen's trust by showing him that I (we) were working in his best interests. Another thing that occurred to me is that Glen took the difficult (sometimes painful) steps necessary to make his company successful. And, working with Glen has been and continues to be fun. It is so fulfilling to be a part of a client's success.” 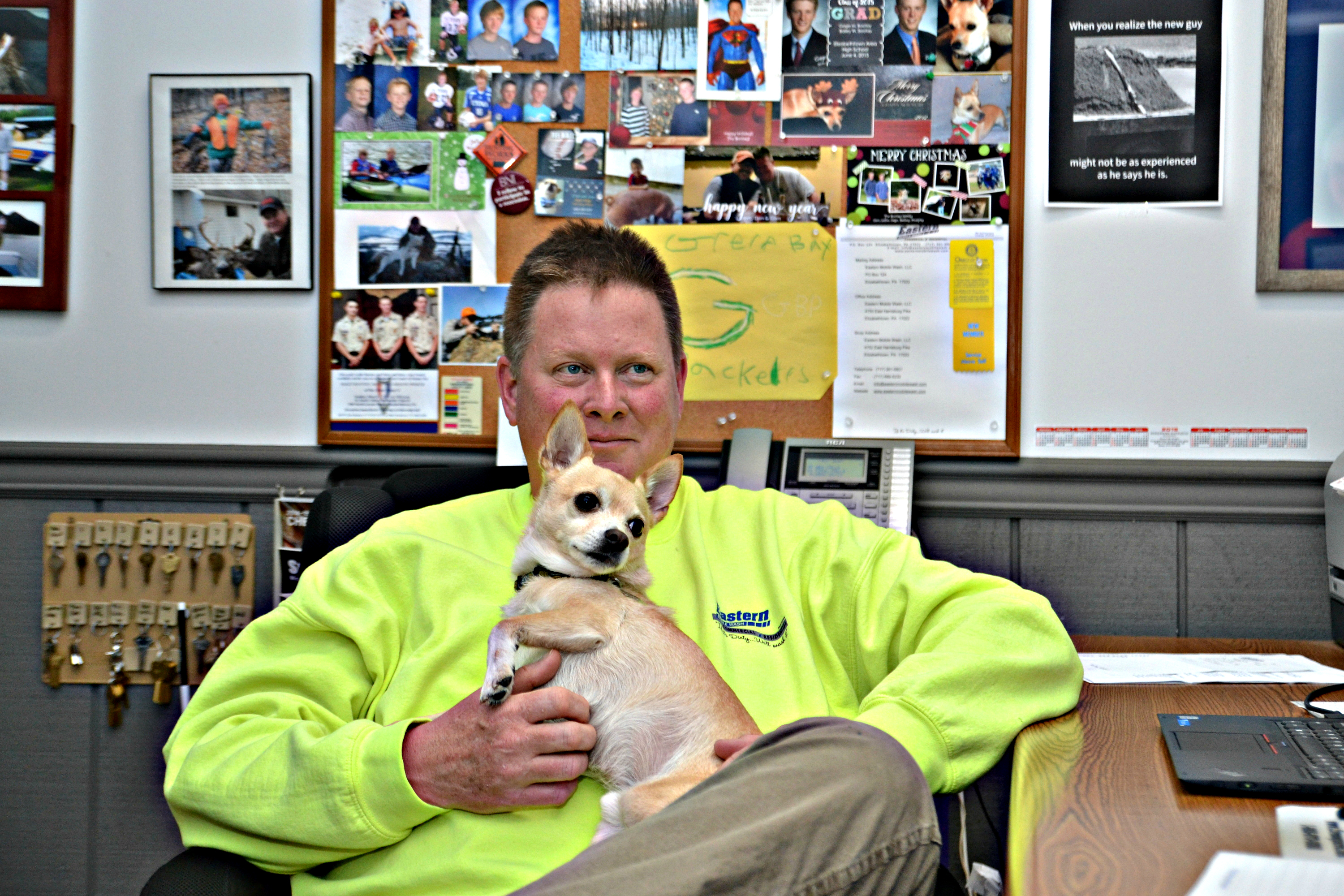 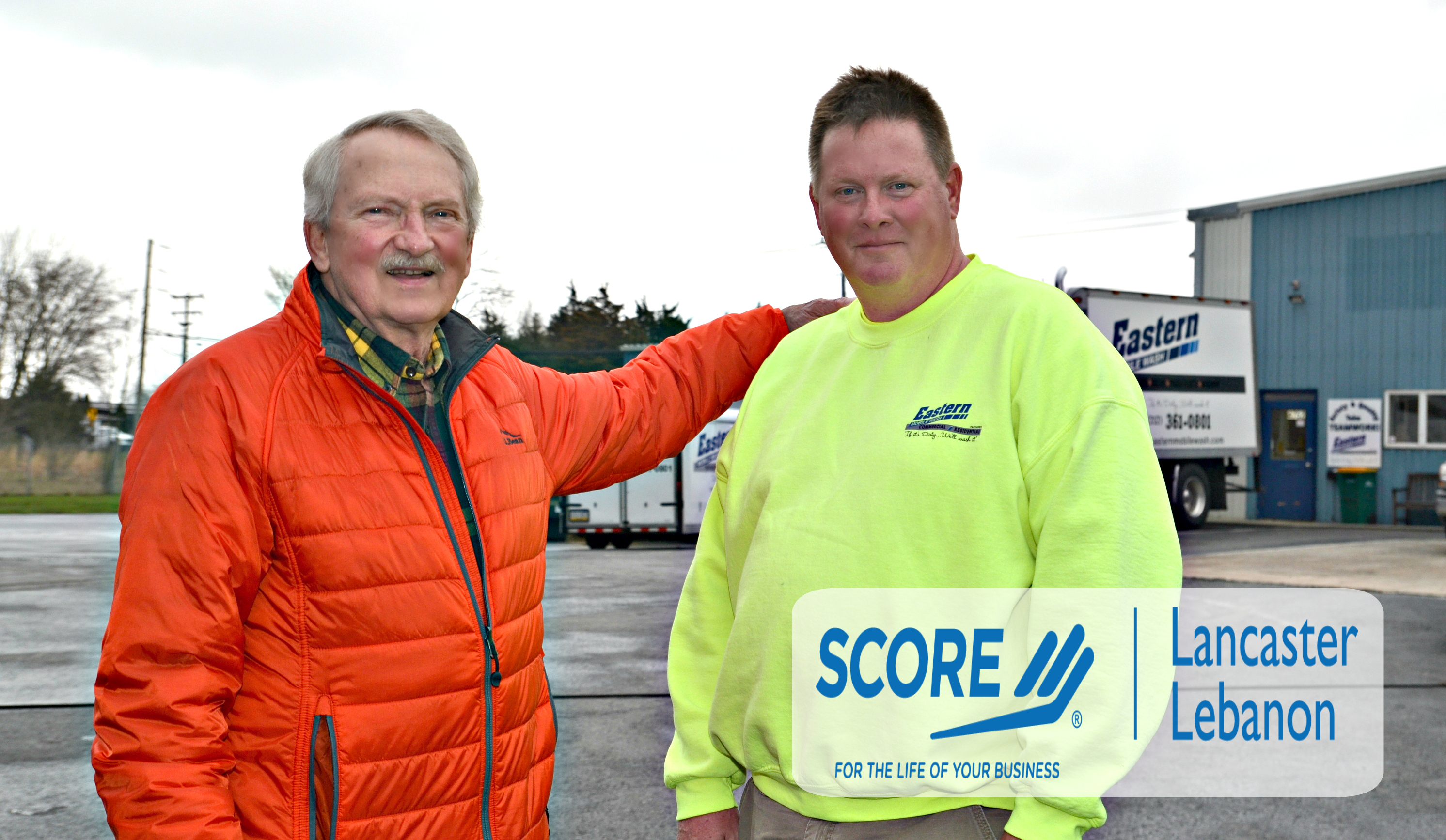 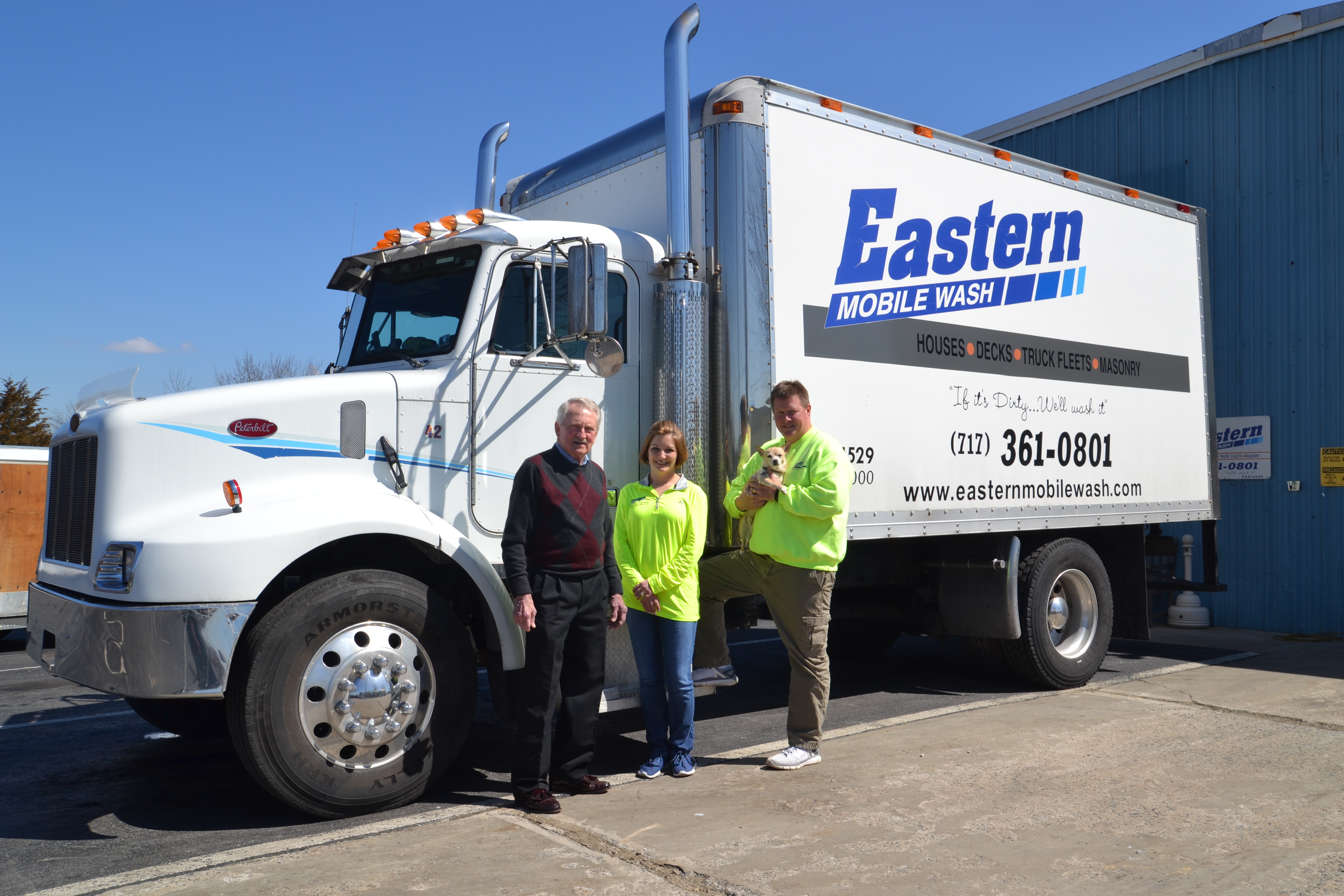