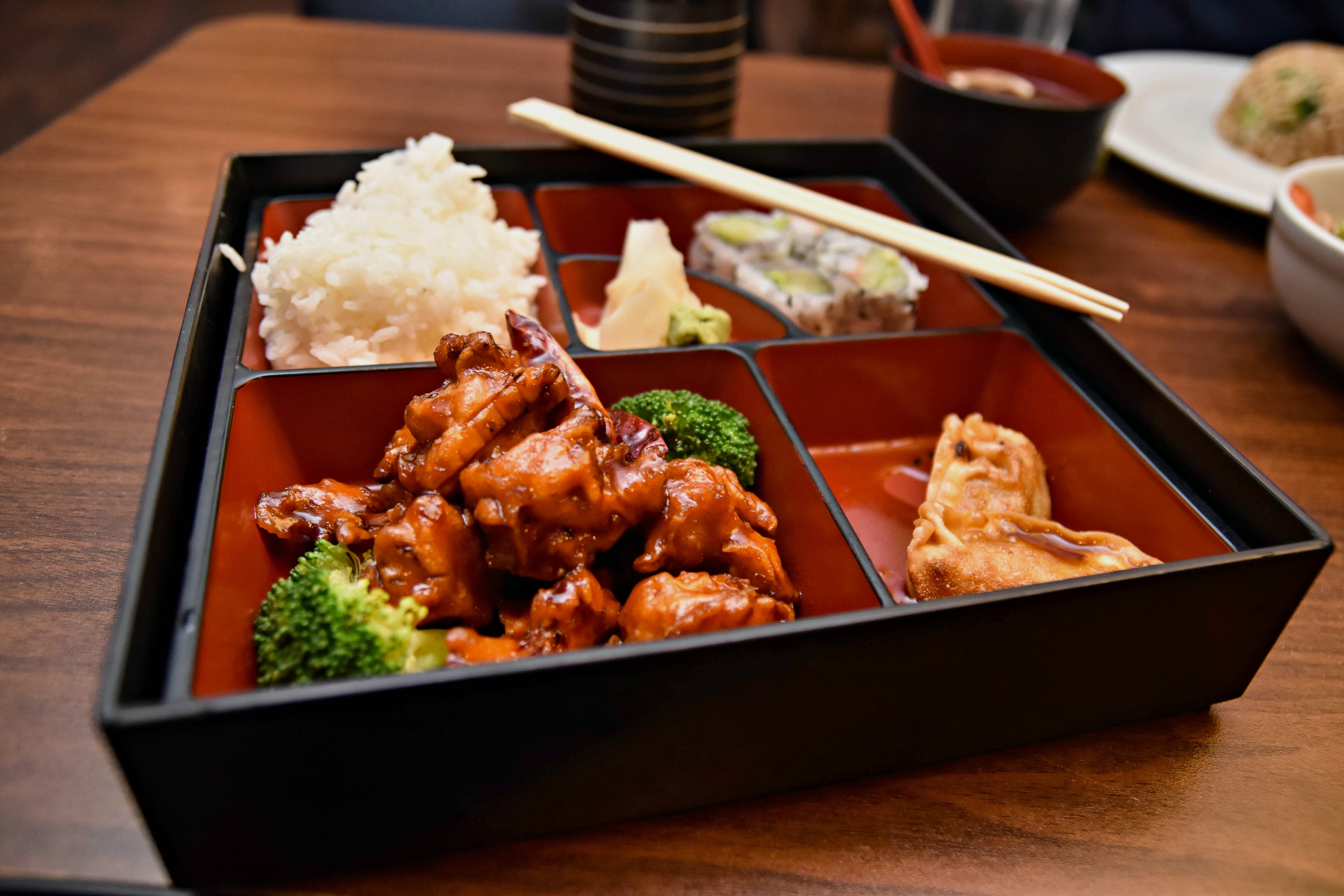 All of SCORE mentor Eric Parker’s clients are unique, and he is devoted to each in a special way but there is an exceptional connection with Harry and Jessica Chen, the owners of Yuzu Asian Cuisine in Lancaster. They are in many ways,’ true symbols of both the American dream and a strong entrepreneurial spirit.

The Chens opened Yuzu just about five years ago at 12 McGovern Avenue, in the little strip shopping center directly across the street from the Lancaster Train Station. In 2014 they contacted SCORE Lancaster-Lebanon for help in growing their business and the working relationship between Eric and Harry began.

“There was never a question about the quality of the product. Their food is outstanding.  Harry and Jessica are warm and welcoming hosts.  They introduce themselves to you when you come the first time and welcome you by name when you return.  The challenge of growing the business was due to its location, just outside the city limits with no strong anchor stores in the strip.  It was a problem we tackled right away.”
~ Eric Parker , SCORE volunteer mentor

At Eric’s suggestion, the couple received permission to distribute 10,000 take-out menus with coupons at the train station, over a period of weeks, that were targeted at returning commuters. "Send us your dinner order when the train is 20 minutes from Lancaster Station.  We'll have it ready for pick up on your way home!"

The response was slow, but built steadily, and now four and a half years later, many of those commuters are regulars, who are greeted warmly by name when they bring their family and friends in for one of Harry’s special Asian fusion meals.

Since those days Eric and Henry have met regularly to review sales & strategies and help to keep the business on course for a path to success.

“Having a SCORE mentor means a lot to me especially as we were just coming over the bridge of starting our business. Eric came to us at just the right moment. He brought me a lot of ideas & strategies for managing all aspects of the restaurant. This is one of the closest relationships I have ever had, and I know I can always trust his advice.”
~ Harry Chen, owner of Yuzu Asian Cuisine 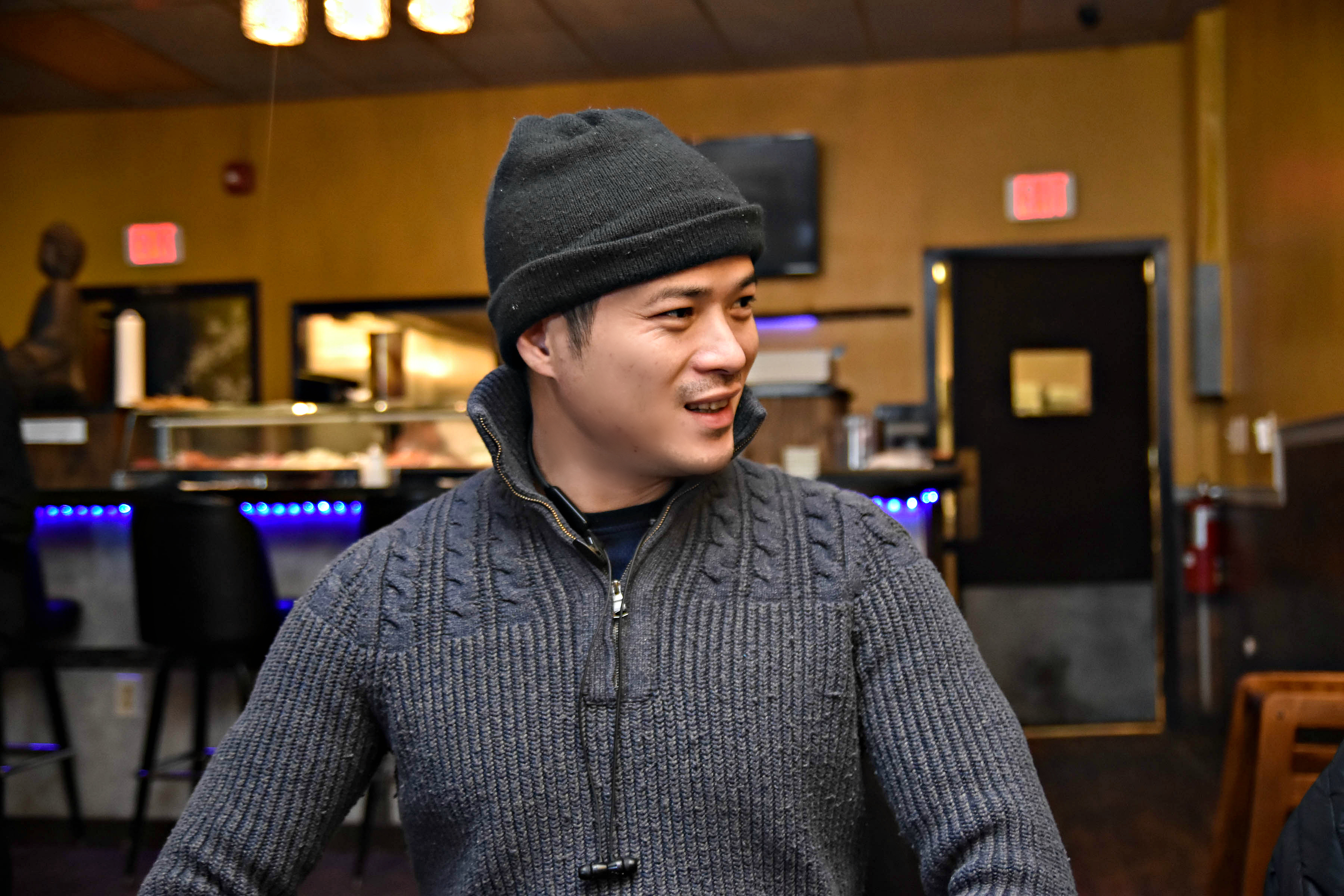 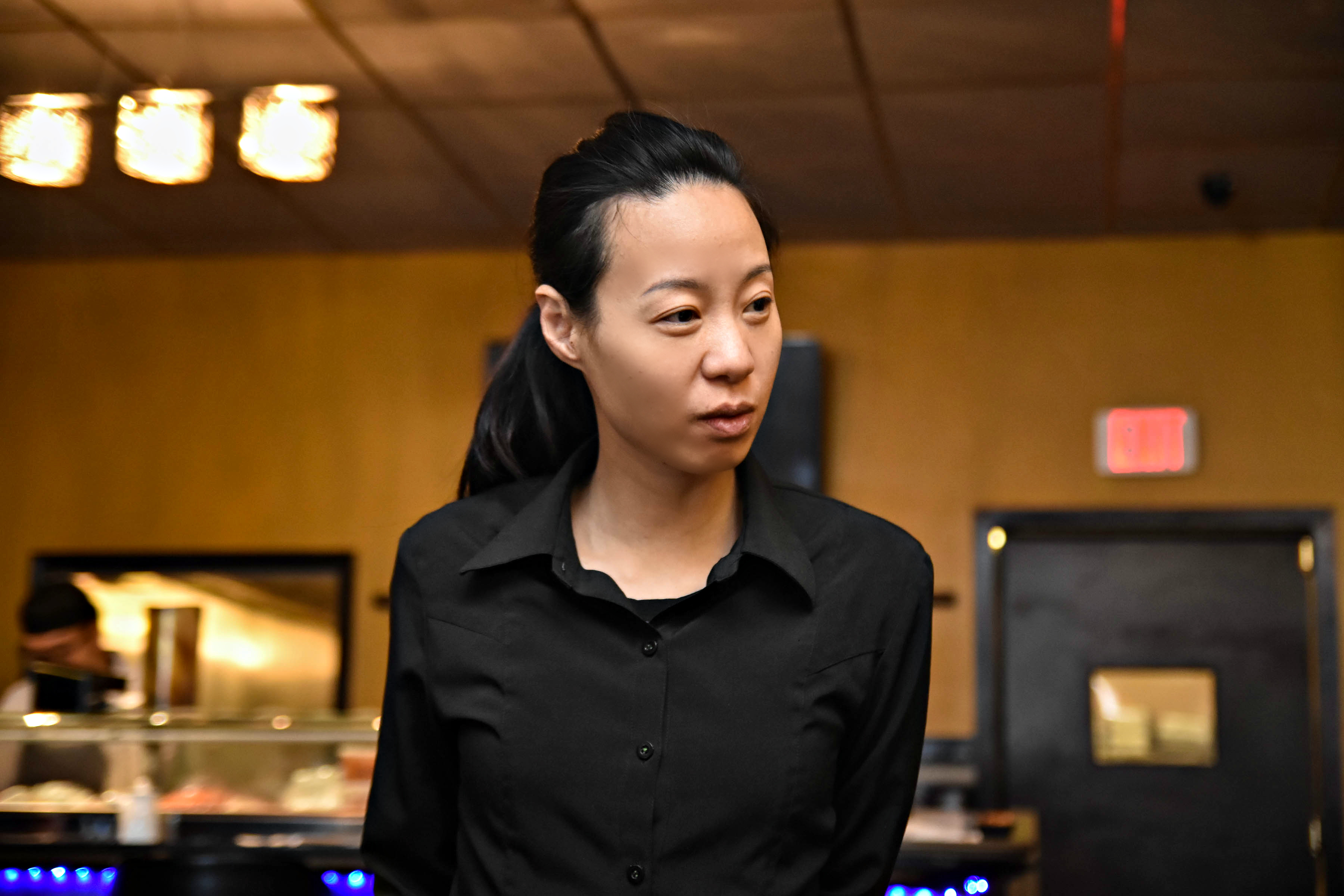 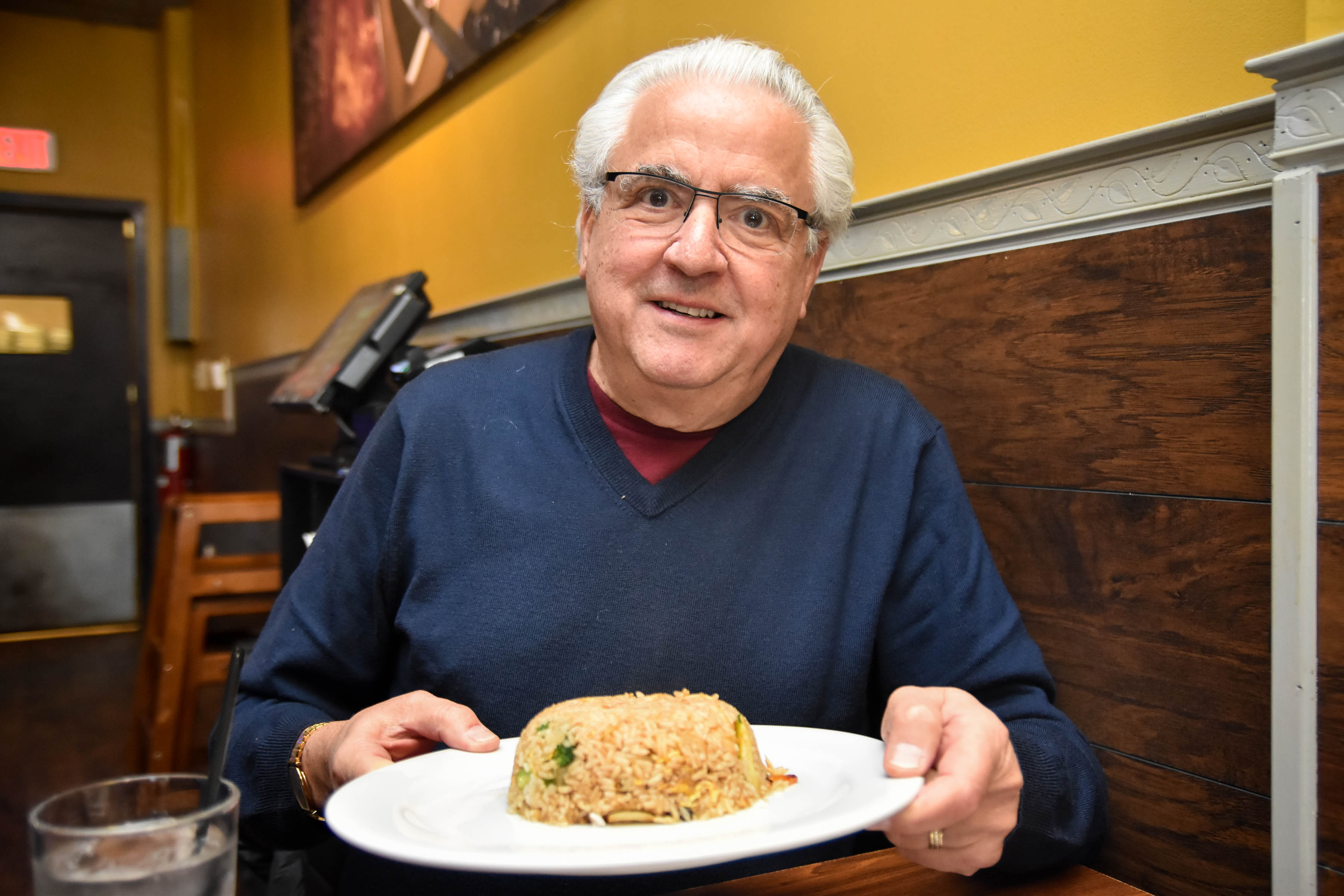