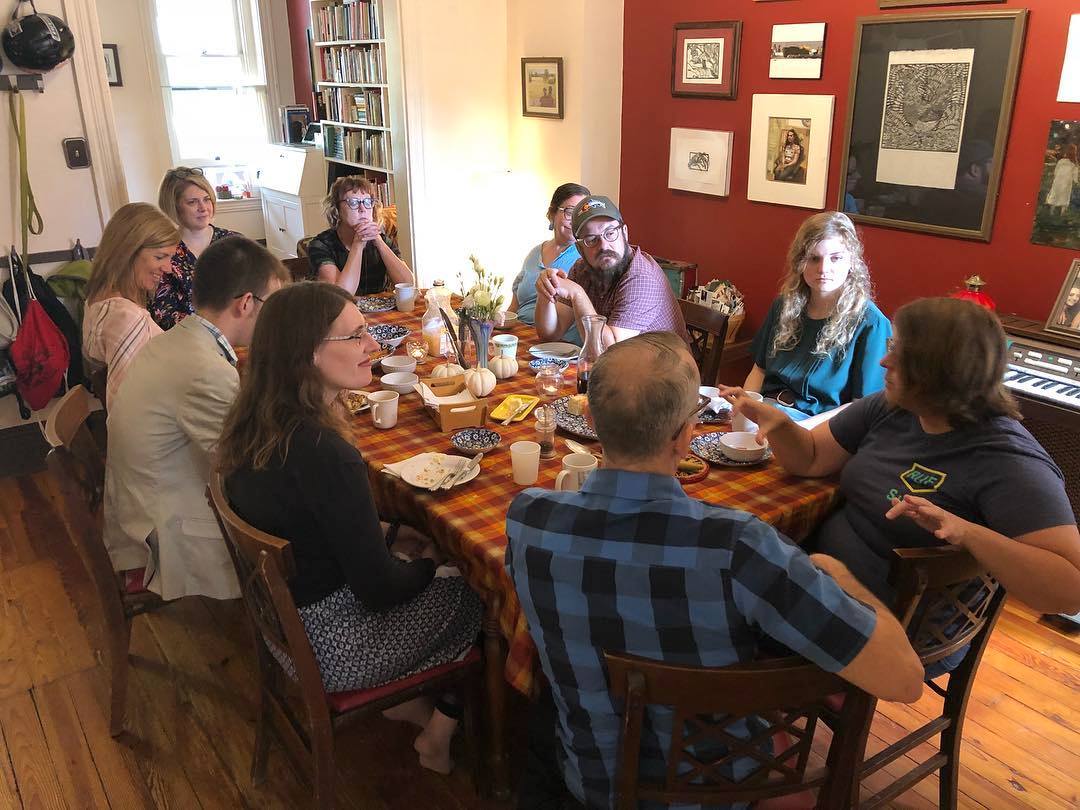 Tom Becker launched a community forum known as The Row House in 2010 as a place to engage current culture with ancient faith. Their mission is to host public gatherings in Lancaster City that present a Christian viewpoint on critical cultural ideas, movements, and people. In January of 2016 Tom sought the help of SCORE Lancaster-Lebanon to find a mentor that would assist him in directed the success of this forum. Since that time Tom has been working regularly with SCORE mentor Eric Parker.

“Tom came to SCORE asking for help in fundraising for his organization, The Row House. Our discussions centered on how to grow beyond an organization reliant on one person, Tom, who did most of the heavy lifting.  We discussed the role of his board and the need to expand its membership, role and responsibilities.  An empowered board has helped the organization grow by offering more programming, additional fund raising, sponsorships and greater community involvement.  The Row House, under Tom's tutelage continues to engage the community in thought provoking programming.” 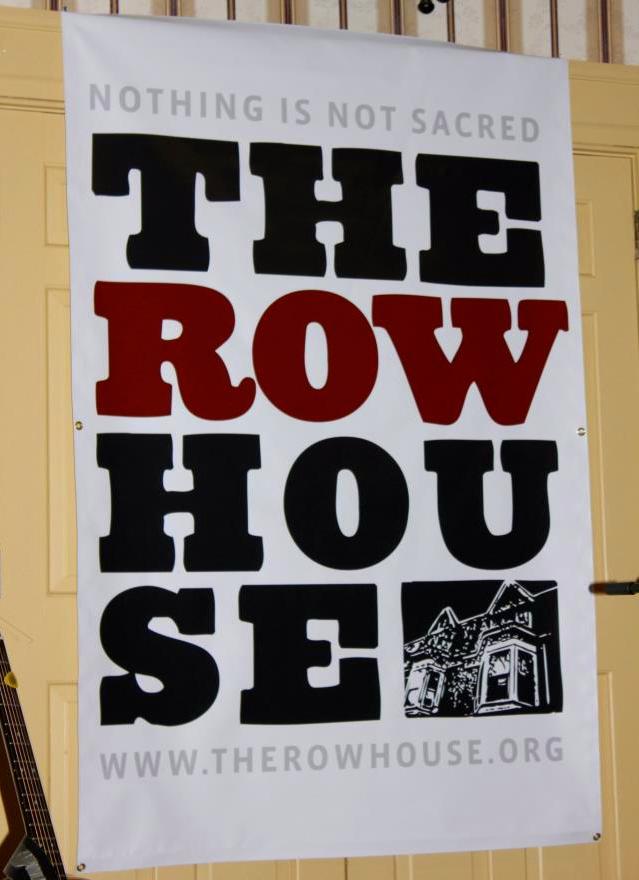 The Row House exists to demonstrate cultural engagement both for the church at large and Lancaster city. In addition to hosting live forums on a wide variety of issues, they now, in partnership with The Trust Performing Arts Center, host world-renowned scholars, thinkers, and doers.  Recently this partnership launched Q Commons “The Power of We” a “special event that allowed thousands of attendees in hundreds of cities learn and consider how to advance good in their local communities.” 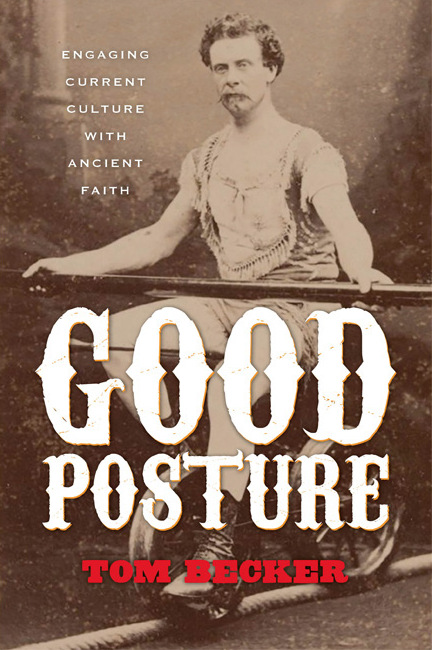 Rev. Thomas D. Becker, MDiv., is not only the founder and director of The Row House Forum, he is also a published author of the recently released book Good Posture, published by Square Halo Press. In the book Tom addresses the loss of civility, hospitality, humanity and creativity in our communications these days. He wonders “How do we venture out into the chasm left by their absence?”

Tom has been working with his SCORE mentor on a very regular basis for over two years now and they are both invested in the success of his enterprise.

“My SCORE mentor, Eric, has focused my efforts on the core need to engage my Board in owning our mission and funding. From the beginning, he was able to see the core of my vision for The Row House, Inc. and put me on a path of sustainability despite the fact that my work is quite unique and provides few templates for success.”

When asked what advice he might have for others thinking about establishing a non-profit or starting a small business Tom’s advice was simple:

“Pray like you’re dependent on God, and work like you’re the only who cares about your enterprise, and don’t whine. “ 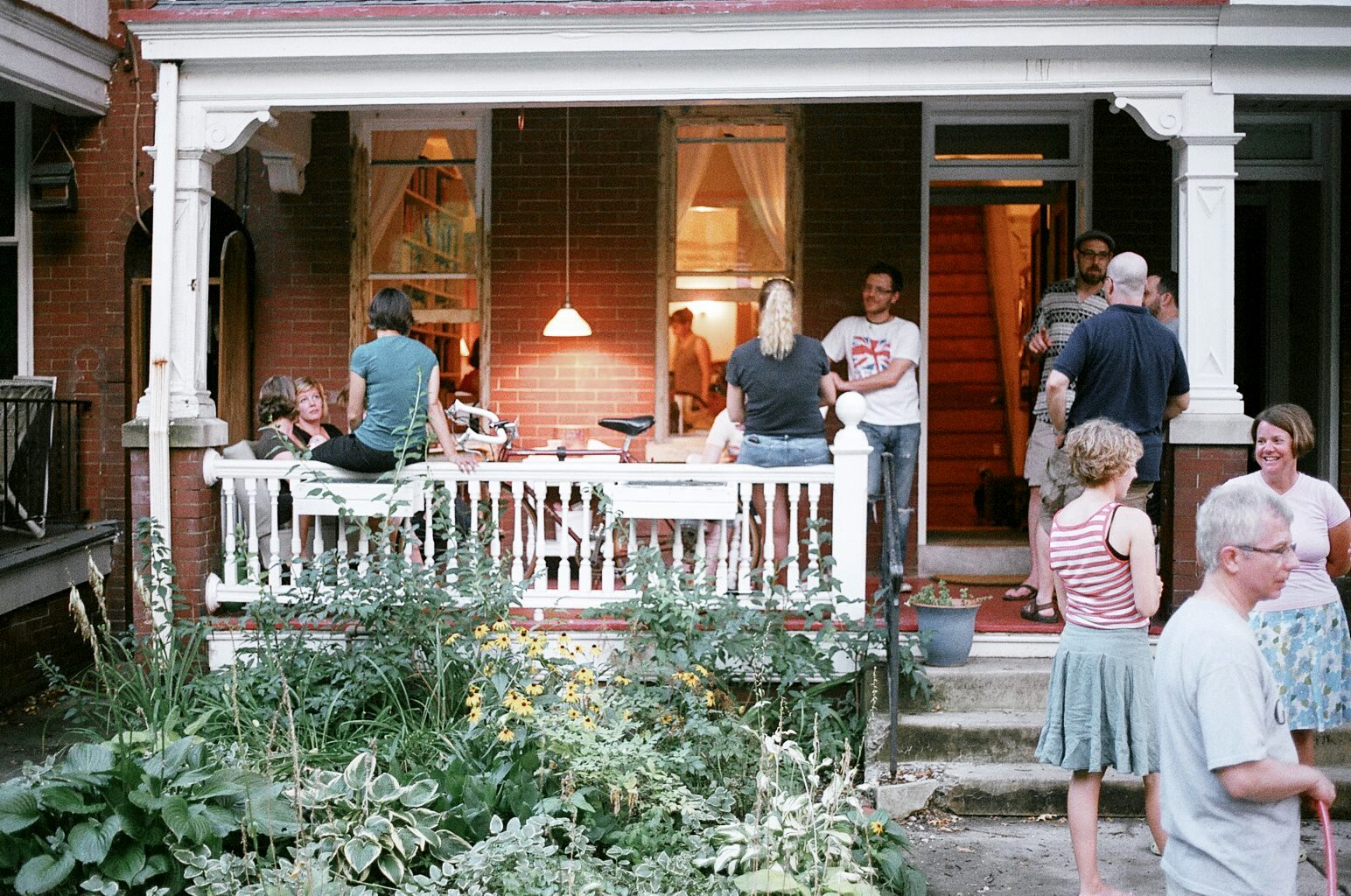